Floyd Mayweather Post Fight Press Conference: “Logan Paul going the distance is a win for him” 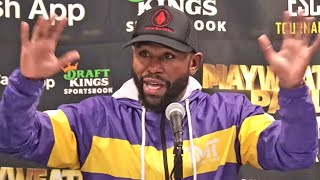 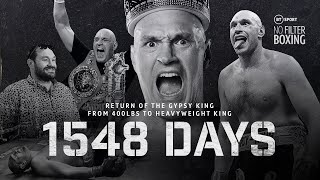 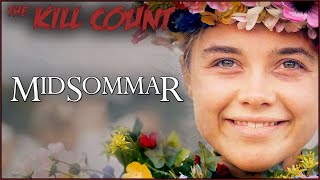 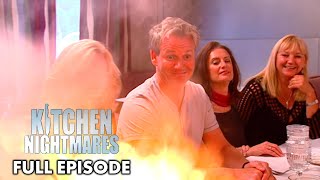 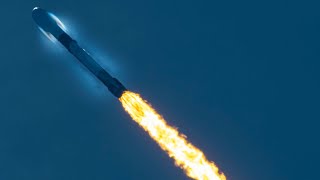 Khabib Nurmagomedov: 'I am the Floyd Mayweather in MMA;' Whiskey Won’t Save Conor McGregor